In this cemetery rest some 600 Confederate soldiers who were killed on the Civil War battlefields of Fredericksburg, Chancellorsville, The Wilderness and Spotsylvania Court House.

The Spotsylvania Museum has a roster of Confederate veterans as well as a list of other burials, in the cemetery. 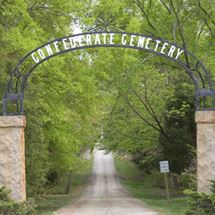 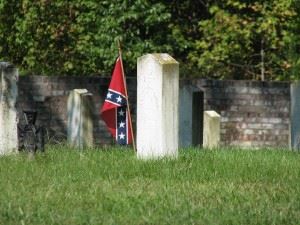