Since 1909, the Spotsylvania Sunday School Union (SSSU), represented by their trustees, has owned the undeveloped acres surrounding the John J. Wright School (now totaling 138.5 acres). In 1979, approximately 10 acres south of the school’s lot was set aside by the SSSU for a community park.

When the SSSU voted to construct a building where programs may occur, they turned again to a Fairchild. This time it was Aaron Fairchild, third son of Alfred Fairchild who built the Spotsylvania Graded School. 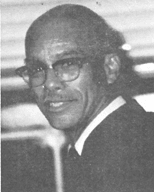 Aaron attended that school in the 1930s and later learned carpentry from his father, with whom he worked until the elder Fairchild’s death on February 20, 1950.

Aaron was first married in 1937 to Louisa native Florence Mildred Johnson. He later married the former Beulah Mae Scranage of King George, Virginia, on July 27, 1952. He was the father of four children.

Aaron died on October 21, 1979, several months before the building that he and his work crew were constructing at the park was finished. SSSU officials called on another local builder, Bennie Carter. 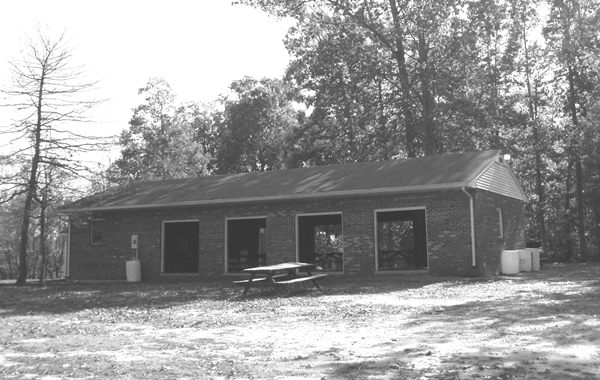 When complete, the park had playground equipment, outdoor grills, and bleachers from which to watch park activities. The brick building houses the dedicatory stone plaque on which is carved the names of 12 African Americans who were strong advocates for the SSSU.