Dedicated in 2008, the John J. Wright Educational and Cultural Center is the

renovated building of the only high school that served African American children in the county from 1909 to integration beginning in 1968. A museum, housed in the school’s original library, opened in 2010.

Creation of the School

It all began in 1905 when local educator John J. Wright (1863 to 1931) organized a meeting of Sunday School superintendents from local black Baptist churches. The meeting was held at St. Luke Baptist Church. Those attending formed the Spotsylvania Sunday School Union for the purpose of financially supporting the development of the Fredericksburg Normal and Industrial Institute (aka Mayfield School) since it had the capacity to educate past the seventh grade. Wright was chosen president and his wife, Cora, was chosen secretary. 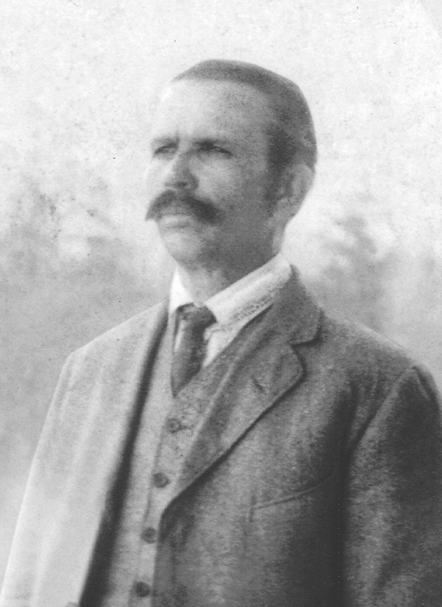 In 1908, the Union’s association with the Mayfield School ceased and it was decided to build a high school in their own Spotsylvania community. One year later they had raised $47,550, purchased 158-1/2 acres from Mr. and Mrs. D. F. Altenburg, and hired architect and  builder, Alfred Fairchild. Several years later, the Spotsylvania Graded School (as it was first named), with boarding rooms on the top floor, opened.  Wright served as principal until 1925 when failing health prevented him from performing necessary tasks. He taught for an additional year at the new Massaponax Rosenwald School near his home and then retired to private life where he continued to mentor his nieces, nephews and other youth, and actively lead the Spotsylvania Sunday School Union.

In his later years, he sought opportunities to tell people to get an education, buy some land and register to vote. He taught self-reliance and led a life of accomplishment. He was a 32nd degree mason, clerk of Beulah Baptist Church for 31 years, corresponding secretary of the Mattaponi Baptist Association for 30 years, and president of the U. F. Bass Memorial Hospital Association in an effort to build a facility to address the growing number of cases of tuberculosis in the area’s colored population. He died on January 2, 1931 in his home.