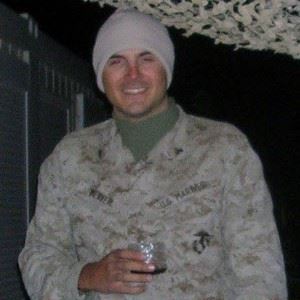 He had a love for the outdoors, a keen interest in history, and a determination to serve his country. He held to the belief that history was made every day by ordinary people. He couldn't guarantee that he would accomplish greatness in his life, but he hoped to be remembered beyond just a name on a few lists. Baseball field Number 3 at Patriot Park is dedicated to honoring his dedication and service to our country.