Chief Jay Cullinan began his fire service career at the age of 16 in 1992, serving as a volunteer in nearby Goochland County.  Hired as a firefighter by Spotsylvania County in 1996, he has progressed through the ranks and was appointed to the position of Fire Chief in April of 2017.

Chief Cullinan is a Nationally Registered Paramedic, a graduate of the National Fire Academy’s Executive Fire Officer Program, has been designated as a Chief Fire Officer through the Center for Public Safety Excellence’s Commission on Professional Credentialing, and is a graduate of the International Association of Fire Chiefs’ Fire Service Executive Development Institute. 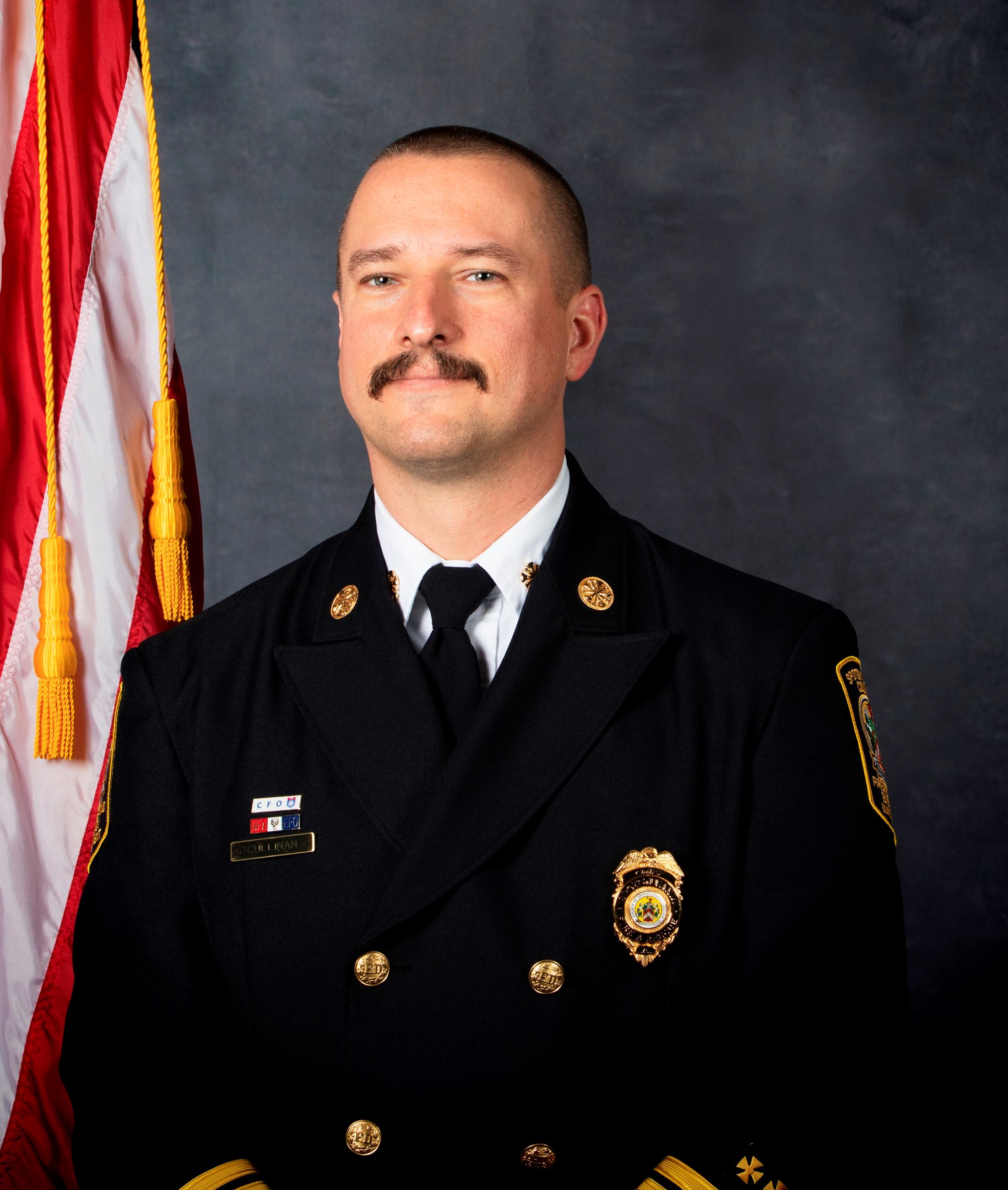